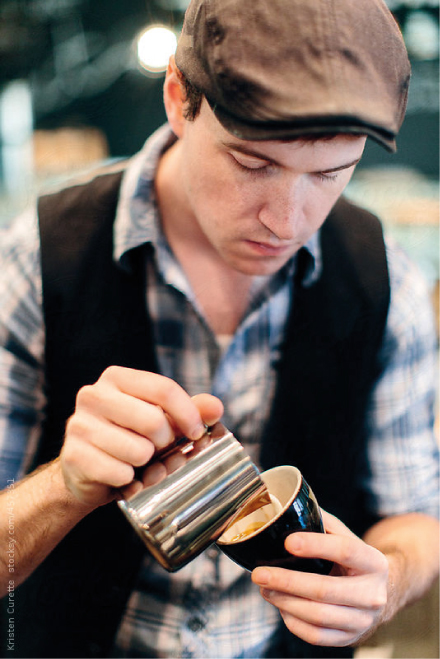 Now in their sixth-generation, brothers Enrique, Rene and Gustavo are running the farm with their father Gustavo still involved as an advisor, giving them the benefit of his experience. Over the years, they have placed in the finals for Cup of Excellence 7 times, as well as gaining accolades from trade bodies and national associations such as Exporter of the Year in 2015 and landing in the top 5 in 2017.

Coffee on this 140 hectare farm has recently been awarded the Denomination of Origin (DO). Certification is given by the cuppers from the Salvadoran Coffee Council under the SCA standards in order to guarantee quality and characteristics of coffee from a geographical region from the Central part of El Salvador which includes the Balsamo Quetzaltepeq Mountain Range and the San Salvador Volcano.

All the Urrutias Estate coffees are 100% shade grown and native trees are planted every year to prevent erosion. The main trees which are grown are the Izote and the Copalchi which also act as a natural wind barrier.

In 2012/2013 they lost 80% of their coffee plantations to leaf rust, and it takes 5 to 10 years to renew the plantations. They are continuing to replant the coffee trees and are also changing the way the farms are managed; instead of pruning some of the trees, they are systematically pruning the whole parcel of land. Subsequently planting one varietal of coffee on each section of land helps with better management.

Coffee is handpicked and taken to the coffee mill where it is wet milled.

Once depulped the coffee is sent to fermentation tanks and will rest there until it reaches the right fermentation, usually this is from 8 to 12 hours. It is then washed and sent to clay brick patios for 10 days, in the first three days it is moved every 15 minutes and then from the fourth day it is moved every hour, and at the end of the day the coffee is covered to avoid moisture from dew. At this point the moisture is measured again to check it is between 11.5% – 12.5%, then it is rested for 40 days.