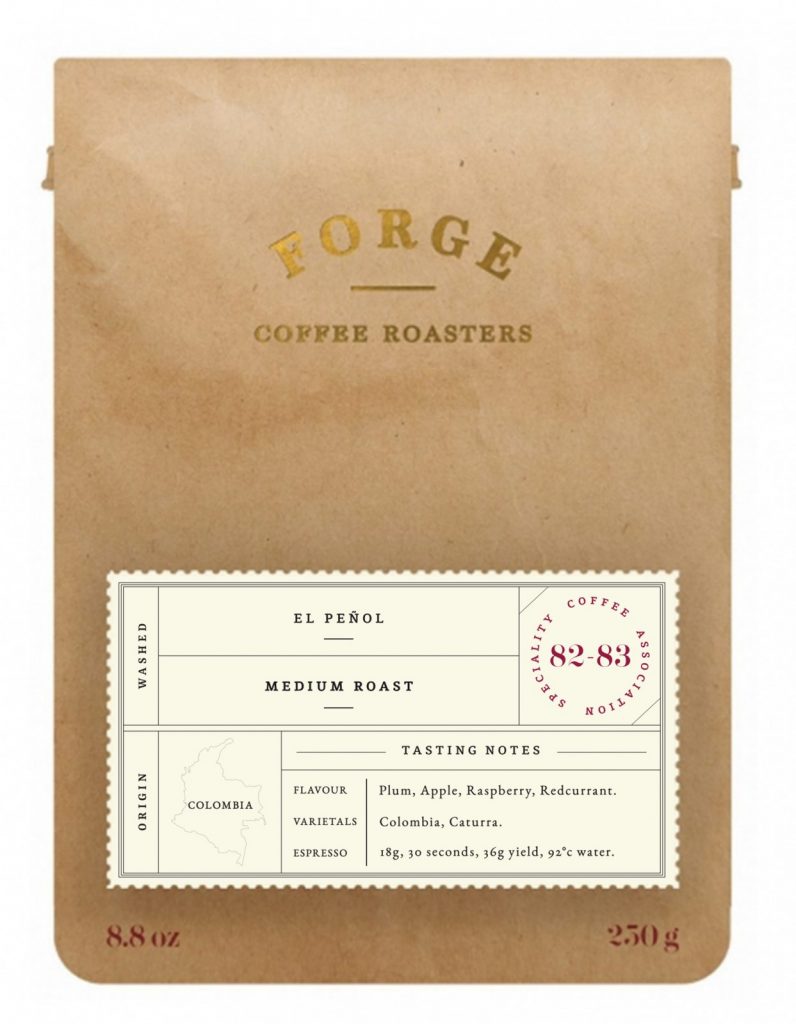 Coffee is picked by the smallholders in the municipality in the same way as across much of the country. Families and neighbours share labour to collect the cherries which are commonly washed and dried on the farm, often at high altitudes on steep slopes, or brought to a nearby beneficiary for processing. It is then brought to the dry mill or cooperative headquarters for cupping, scoring and sorting for export.

Due to the many microclimates, faces of the slopes, and changing weather patterns, there is often fresh coffee cropping throughout the year, though generally this is split across the main and mitaca (or ‘fly’) crops. For Penol this is March and June for the main, and the mitaca December and January. Global warming has seen a significant change across Colombia, bringing challenges to some areas and opportunities to others. Earthquakes and landslides have featured in the coffee areas, but the commitment to quality remains high